SpaceX’s Starlink Internet service, currently in beta, has been creating ripple effects throughout the service provider market, delivering on promises to bring rural users speeds up to 150Mbps. SpaceX CEO, Elon Musk has recently announced that he plans for the beta phase to be finished in October. While he does not detail how this will change their service model, Starlink presents that we can anticipate performance to eventually reach a staggering 10Gbps download speed. 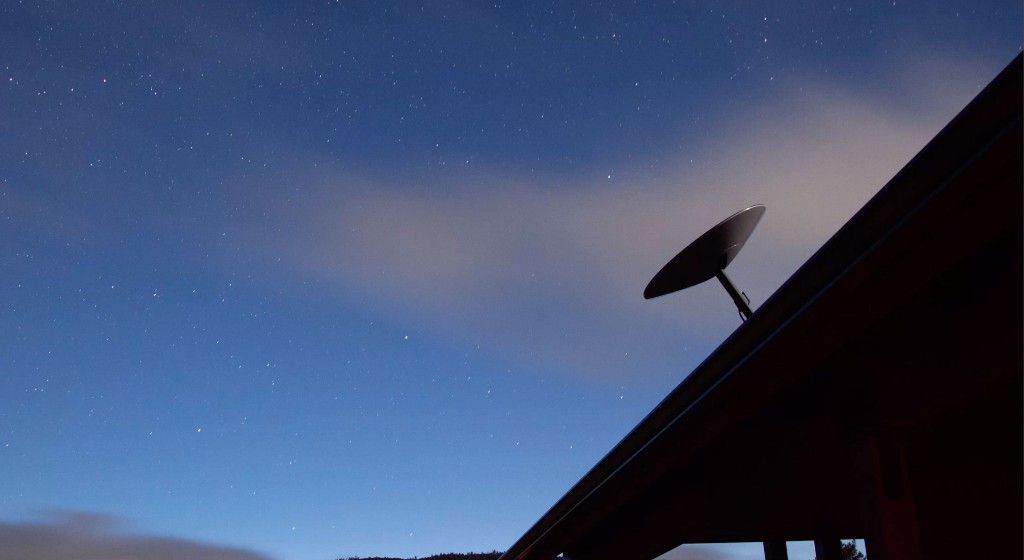 Although the attraction of Starlink’s speed is enticing, current beta testers are beginning to understand the caveats of their investment. Subscribers have encountered difficulties with customer service and initial setup, while some have been waiting months for their hardware kit. For now, Starlink is currently in beta with over 500,000 signups, but not all beta testers are enthusiastic about the service.

Much of what subscribers were praising about the Starlink beta test in April is still relevant: speeds are consistent and competitive for those who live in rural areas and subscribers praise Starlink for offering what was previously unbelievable.

When we heard about Starlink, my husband and I were over the moon and waited with bated breath for our invite to the beta service. Now that we are set up, we are in awe of the power in your service. We have had streaming speeds up to 154Mbps! Thank you for changing our lives!

Starlink is commonly reviewed as a savior to subscribers in rural areas who feel disenfranchised by a lack of high-speed service options, with reviewers like  Tom's Guide calling it "an Internet dream come true" for those who live outside of areas that offer fiber. Even when speeds aren't consistent, ranging between 50Mbps and 150Mbps in clear weather and potentially dropping to 20Mbps in extreme weather, many subscribers have been willing to endure the variation as long as it supports their internet habits.

Starlink disadvantages: what subscribers are missing

While Starlink is winning in terms of speed, it's only one aspect of the service. Readying for take-off will likely require more preparation and care. Even months into the beta test, customers are still facing issues that they typically don't have with local Internet service providers, namely poor customer service, inflexible pricing, lackluster hardware, and difficult setup.

The customer service experience and difficulty in troubleshooting is a common complaint among subscribers. There are even some subscribers who still have not received their email form to complete their hardware order, despite signing up for the beta test as early as February 2021 and paying a $100 deposit. The method of service contact is via the Starlink app, which can't be accessed until you've completed setup, and this causes unique frustrations.

If they can send a rocket to space, why can't they figure out how to provide customer service? I have left a couple of detailed voicemails on an answering service at SpaceX over a month ago and still have heard nothing.

Moreover, it’s somewhat ironic that customer support requires Internet connection. A mobile phone with a strong 5G connection in urban areas may prove this to be a non-issue, but cellular reach is not guaranteed in rural areas.

When [Starlink] goes down you need to go somewhere that has Internet to get support since there is no phone number. Two weeks ago it went down for 36 hours. When I reported the problem (from a neighbor's internet) they replied back saying if I was still down in 24-48 hours to let them know.

The lack of tiered packages and inflexibility in pricing can also make acquiring Starlink service a tough pill to swallow. Starlink only offers a $99/month price tag on top of a $499 hardware kit fee without any foreseeable plans of adding tiered options. Average consumers are looking at packages that cost between $50-$60 per month, with options for customizable speed upgrades or downgrades as they see fit.

When prompted by a wireless Internet service provider about what it would take to retain customers considering Starlink, many explained that they would be happy with slower download speeds if the price was right.

While I'm excited about Starlink flexibility, if I could get consistent 50Mbps downstream and 10Mbps upstream, I'd take it in a heartbeat. Wouldn't even blink at $99/month.

It's too soon to say whether Starlink will offer a router with WiFi 6 capabilities in the future as they build their constellation. However, as more devices are expected to adopt the WiFi 6 standard over time, the router is not as future-proof as some of its competitors. With Starlink's ambitious goals of 10Gbps downlink, speed fanatics may feel inclined to purchase a router that reduces bottlenecking on these capabilities as Starlink's infrastructure further improves.

While the Starlink app is meant to ease the burden of initial setup, some users have experienced difficulties with self-installation. A video review of the setup process after the app's recent makeover showcases the difficulty of optimizing the dish's location, even with mobile app assistance. "The app is really not accurate," (10:00) says reviewer Forrest Stevens, after troublesome meandering with sky readings and inaccurate in-app estimates of outages.

I think it's something that they really need to keep doing updates on. (10:50) ... The 3D model doesn't work very well and the obstruction tool doesn't really work either. (11:35)

Stevens also states that satellite placement requires extensive experimentation and approximately 12 hours of usage to determine the reliability of the connectivity. The self-installation can feel like a game of trial and error despite the app's facelift, which is especially frustrating for those who need to utilize a roof installation. After moving and mounting the dish on top of their homes, rural users may be disappointed to find that their efforts obtaining Starlink speeds are thwarted merely by having trees.

The future of rural Internet service: where do local ISPs fit in?

Starlink’s main attraction is its speed. 150Mbps downlink is a long-awaited promise that has been felt out of reach in rural homes. But even when users express excitement about the performance, they would still consider other service providers if they had the option.

The price of the beta for the service is more reasonable than any other option we have, and those are worse in performance. I will keep Starlink as long as it's the only broadband option available to me.

Flexibility in choice is a large advantage of Internet Service Providers (ISPs), as Starlink isn't always a one-size-fits-all option for users who don't necessarily need 150Mbps downlink. Customers like scalability both in hardware offerings and speed tiers. Many would be satisfied with slower networks as long as it supports their Internet lifestyle.

Local ISPs are also more responsive and accommodating when it comes to troubleshooting. Starlink's support has been hit-or-miss, and local ISPs are able to provide service in-person service by trained technicians, adding a human element to customer service. Offering a local support number that subscribers trust to resolve network issues is a much more attractive service model than forcing customers to piggyback on a loved one's Internet service for their own troubleshooting. No customer wants to "play technician" with their own network.

What's more, initial hardware installation for traditional broadband products isn't nearly as cumbersome, as some routers supply a nearly automated experience with their mobile app. With Starlink, it's not as simple as just scanning a QR code to add devices. Users are left questioning and frustrated, especially when troubleshooting requires functioning Internet service to submit a customer support case only to be left waiting for further instruction.

Leveraging a better mobile app for managed WiFi is a valuable tool. It supports subscribers with a simplified setup and gives them the autonomy for frictionless troubleshooting. This can even remove the interaction with customer support altogether, which both subscribers and ISPs prefer. Moreover, frustration with the Starlink app combined with its lack of advanced features leaves a gap for other ISPs to fill. Service packages that offer features like parental controls, ad blocking, automated security, and better network diagnostics will be more compelling.

As the end of Starlink’s beta test nears, we can expect to see their reliability and speeds improve. We can't say for certain what it means for the service model, hardware, or some of the customer experience issues we have identified here. In general, closing of the beta points to an elevation in service standards, but understanding current subscriber feedback allows local ISPs to leverage their home field advantage and outshine the galactic satellite giant with unmatched service.