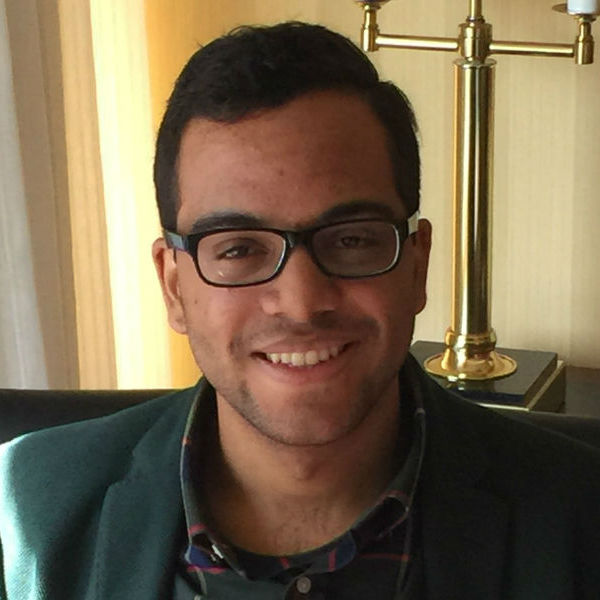 As a vendor member of the Wireless Internet Service Providers Association (WISPA), Minim works with WISPs to deliver advanced WiFi and IoT security services to subscribers. To provide more support for WISPs and rural broadband providers alike, Minim is working on developing toolsets for rural carriers who receive funding through CAF.

The Connect America Fund (CAF), also known as the Universal Service Program for High-Cost Areas, is a rural broadband initiative by the FCC proposed in October 2011 as a means for closing America's urban-rural digital divide:

"In urban areas, 97% of Americans have access to high-speed fixed service. In rural areas, that number falls to 65%. And on Tribal lands, barely 60% have access. All told, nearly 30 million Americans cannot reap the benefits of the digital age."

CAF Phase II is currently underway, which is a six-year fund started in May 2015 to provide funding to price cap carriers to expand America's rural broadband deployments. Through CAF Phase II, the FCC will disburse $1.49 billion over a ten-year period directly to eligible telecommunication carriers (ETCs) who can help bring more Americans online.

ETCs are carriers who currently offer broadband services with a minimum 10 Mbps downstream, a minimum 1 Mbps upstream, and latency suitable for real-time applications, like VoIP.

Just recently, the 2nd round of CAF Phase II auction funding was authorized for $166.8 million, targeting more than 60,000 rural homes and businesses within the eligible areas depicted in the map below: 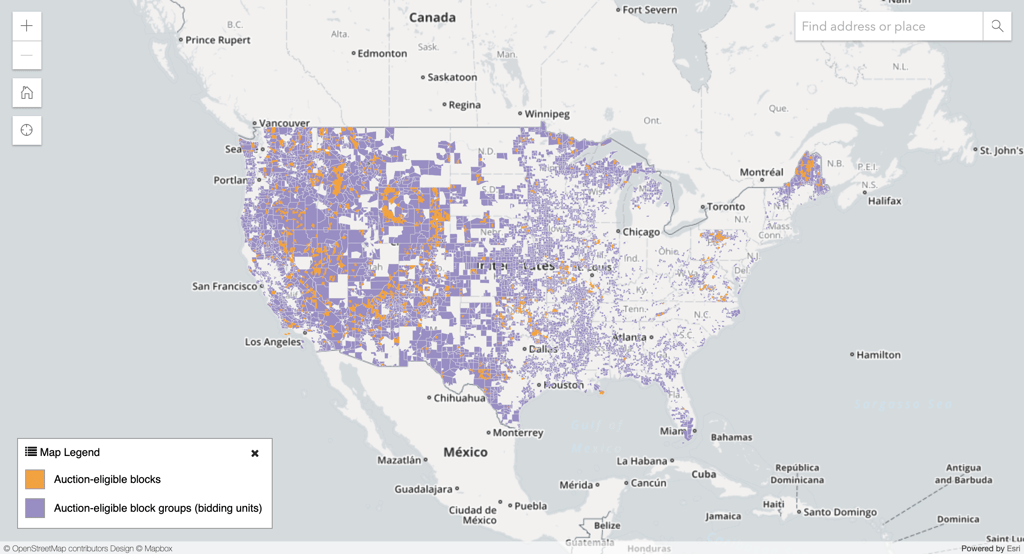 CAF performance testing is a process that has been put in place ensure CAF-funded carriers are delivering acceptable internet speeds to their CAF-supported subscribers. To help CAF-funded carriers stay compliant and keep their funding, we've broken down the process into six actionable steps:

There are three testing methods for carriers to choose from to conduct their CAF performance testing:

While all three testing methods allow carriers to conduct their CAF performance testing, there are some important aspects to consider before choosing a testing method, like:

To provide some guidance on selecting a testing method, we've put together a CAF Performance Testing Method Overview that gives carriers insight into each testing method and the pros / cons to consider.

Carriers must conduct their CAF performance testing between the designated testing hours of 6:00 PM and 12:00 AM, which includes weekends. To capture any seasonality effects on a carrier’s broadband performance, carriers are required to conduct one week of testing in each quarter of the calendar year:

An important note is that testing for all carrier locations in a single service tier / state combination must be done during the same week. Additionally, there are opportunities to request a speed test waiver or extension in cases where a major disruptive event (e.g., a hurricane) negatively impacts a carrier's broadband performance. Alternatively, carriers can choose to reschedule their testing for another time within the 3-month testing window of the impacted quarter.

Regardless of which testing method is chosen in Step 1, all speed tests must be conducted from the testing location at the subscriber premises to (or through) an FCC-designated Internet Exchange Point (IXP). These IXPs are located in 16 metropolitan areas across the US:

The speed tests are defined as a single measurement of download or upload speed of a 10-15 second duration between the testing location at the subscriber premises and an FCC-designated IXP.

The FCC requires a minimum of one download speed test and one upload speed test per testing hour at each subscriber premises testing location. Carriers who elect to do more than the minimum required number of speed tests at subscriber premises testing locations must include the results from all tests performed during the testing period for compliance calculations. In other words, no cherrypicking!

In addition to measuring upload and download speeds, CAF performance testing is also measuring latency. The latency tests are defined as a measurement of the observed latency, including lost packets, between subscriber premises testing locations and an FCC-designated IXP.

Carriers must test and certify that 95% of the latency measurements taken during the testing hours are at or below 100ms. A minimum of one discrete latency test per minute (i.e., 60 tests per testing hour) at each of the subscriber premises testing locations is required. The results of each discrete test must be recorded separately.

As with the speed testing, carriers who elect to do more than the minimum required number of latency tests at subscriber premises testing location must include the results from all tests performed during the testing period for compliance calculations.

The final step in conducting CAF performance testing is for carriers to submit their testing results. Carriers must report their results annually to the Universal Service Administrative Company (USAC), who has the right to audit test results and in some cases, request the carrier to submit results quarterly.

The Wireline Competition Bureau (WCB) is to provide guidance by public notice on how carriers are to submit their data to USAC. As of the publish date of this blog, this information has yet to be publicized.

Carriers must submit their speed test and latency test results, in addition to information on what testing method was used, what technologies were used to provide the broadband services for each service tier / state combination included in the testing, and certification.

Initially, carriers were to be prepared to submit their first set of testing results and certification by July 1, 2020, which would have included data for Q3 and Q4 of 2019. However, on May 30, 2019, the FCC released Public Notice DA 19-490 which announced the delay of CAF performance testing to begin Q1 of 2020. As such, the first set of testing results are to be submitted to USAC by July 1st, 2021. Submissions will continue to follow this same process, wherein July 1st is the submission date for the prior year's data.

Disclaimer: This is our interpretation of the CAF performance testing process as outlined in the July 6, 2018 FCC Order DA-18-710A1 and does not constitute legal advice.