Does your WiFi signal keep dropping, or are you continually fighting with slow network speeds? If either of these situations sounds familiar, there's a high probability your wireless network is experiencing interference.

The good news is you're not alone: 30% of smart device owners report they too experience wireless connectivity issues, many of whom also cite turning to WiFi extenders and mesh networks to ease their troubles. But before you seek out a Black Friday deal to upgrade your WiFi network, consider adjusting the WiFi channel width settings on your router first. 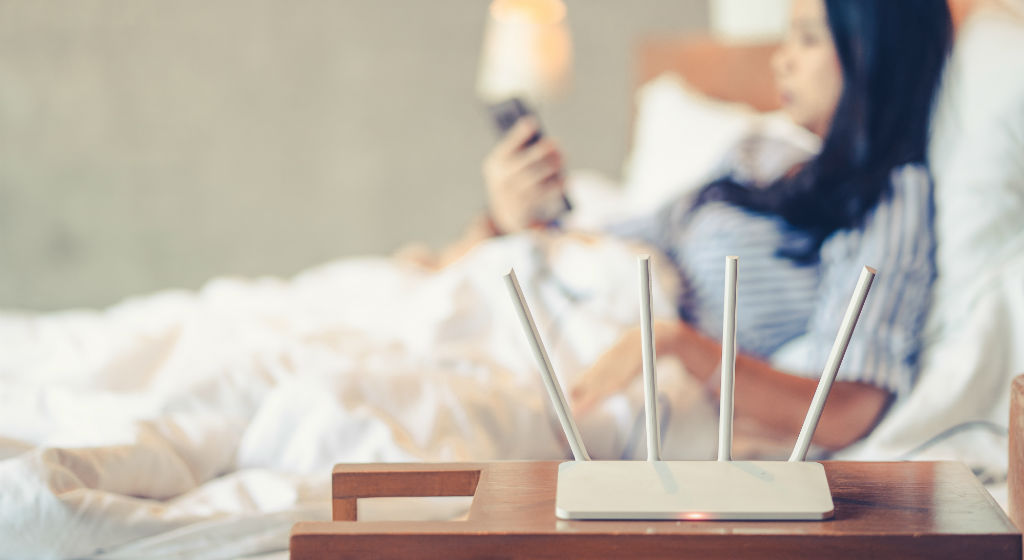 Recap: What are WiFi channels?

Additionally, there are reasons to use one frequency band over the other; learn more about these reasons here!

What is WiFi channel width?

WiFi channels are each allotted a 20 MHz segment in the frequency band they're in, and can also be bonded together to form wider segments. The width of a WiFi channel dictates how much data can pass through and at what speed, where the wider channels are usually associated with more data transferred at faster speeds— at least, when they aren't impacted by interference.

Interference is more common in certain frequency bands and on certain WiFi channels than others. Depending on the likelihood of interference, there are recommended WiFi channel width settings for routers and access points, as described by Apple for achieving optimal WiFi performance with iOS devices. However, the same recommendations apply to boosting WiFi performance with any connected device. Here's a summary:

It is typically advised to use the narrower 20 MHz WiFi channel width when in the 2.4 GHz band. The main reason is because there are several overlapping channels in this band— in fact, 8 out of the 11 channels overlap. As we know, overlapping WiFi channels are one of the main causes of network interference. So, if you were to choose a wider channel width that bonds multiple overlapping channels in this band, it is more likely than not that you will experience a weaker wireless performance than the expected faster speeds.

Wider WiFi channel widths— including 40 MHz and 80 MHz— are best used in the 5 GHz frequency band. In this band, there are not only significantly more WiFi channels, but also less overlapping channels (24 out of 45 do not overlap). As such, the 5 GHz band is known for being less crowded and is more equipped to support wide WiFi channel widths, in addition to the narrow 20 MHz width.

When adjusting WiFi channel width settings for this band, the key is to enable support for all channel widths rather than for a single wide channel width. Doing so will ensure no client devices are prevented from connecting (e.g., a device may only support 40 MHz channels, and if you enable a 80 MHz-only mode, it won't be able to connect).