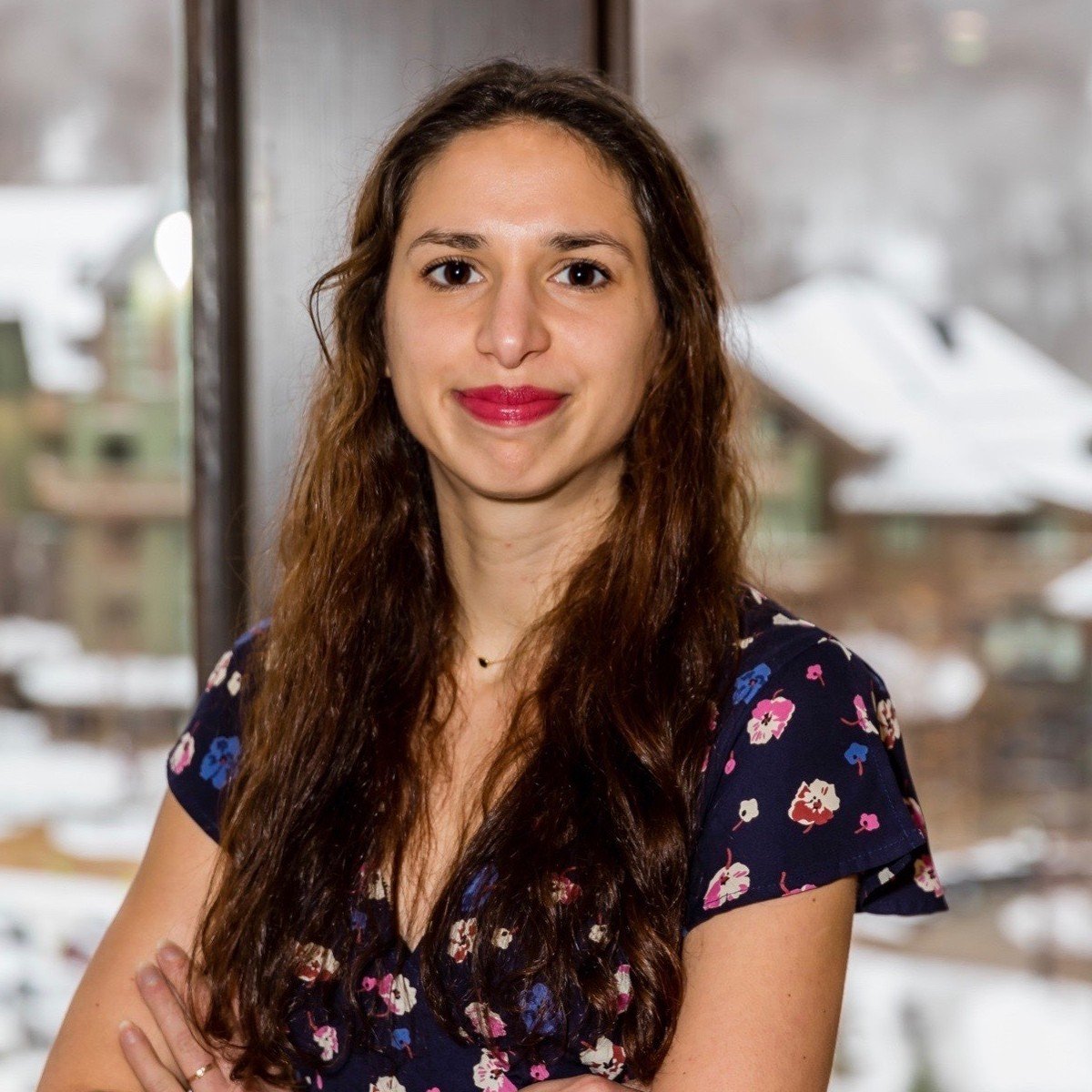 The IoT explosion may have made your house smarter, but it has also created a crowded battle for bandwidth that you’ve likely experienced in the form of network lag. Luckily, there’s a technology that can make peace between your router and multiple connected devices. It's called MU-MIMO. 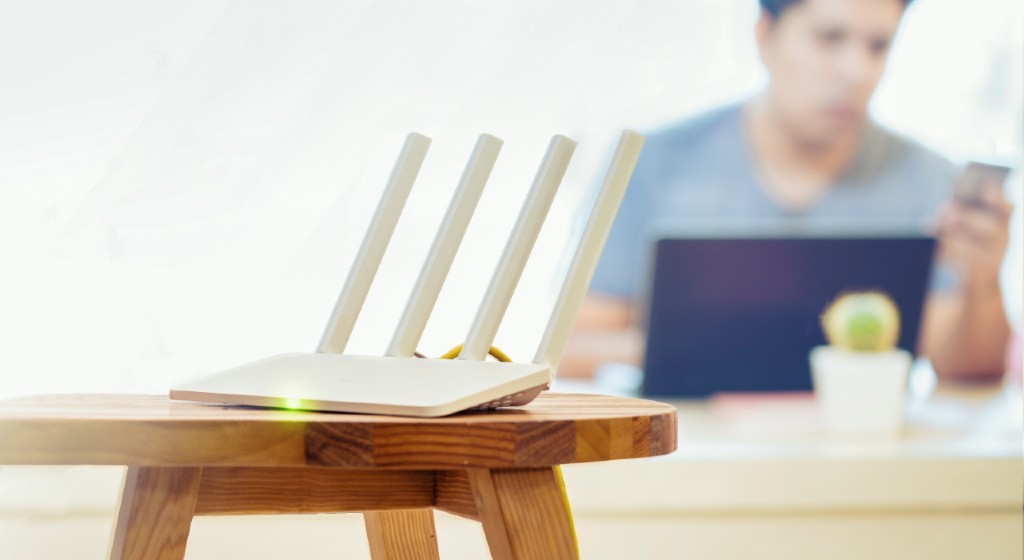 What is MU-MIMO technology?

MU-MIMO is an acronym that stands for multi-user, multiple-input, multiple-output. You can think of MU-MIMO as a WiFi mediator, helping your router communicate with multiple devices simultaneously to drastically reduce wait times and speed up your network. Basically, MU-MIMO divvies up the available network bandwidth into separate streams that share the connection equally.

As MU-MIMO is a fairly new technology, having come about within the past few years, you may be familiar with its predecessor: MIMO. MIMO, also known as SU-MIMO or Single User MIMO, is just what it sounds like— only a single user or wireless device can communicate with the router at a time.

Therefore, to support the increasingly connected home, MU-MIMO support should be at the top of your list when evaluating your next hardware purchase— from routers to laptops, automatic cat feeders, and everything in between. (Check out this product list by the Wi-Fi Alliance to learn of devices with MU-MIMO support.)

These numbers— 2x2, 3x3, or 4x4— refer to the variations in a MU-MIMO router, or rather, the number of bandwidth streams— two, three, or four— that the router has.

While routers can have a varied number of streams, most phones, laptops, game consoles, and other common devices are usually only 1x1 or 2x2, meaning they support only one or two streams.

Do I need MU-MIMO technology?

MU-MIMO compatibility is the difference between your devices having to queue up for bandwidth or being able to send and receive information at the same time at equal speeds. For example, if you have a 2x2 phone, a 2x2 laptop, and a 4×4 router, but they don’t all support MU-MIMO, the router would only be able to communicate with the one device at a time, using just two of its four available streams.

So, do you need MU-MIMO technology?

If you WFH, love to upgrade to anything “smart,” live with a hardcore gamer or binge-watcher, or have noticed your home WiFi connection slowing down as the number of devices in your home goes up, the answer is yes. Your network (and household) will thank you.