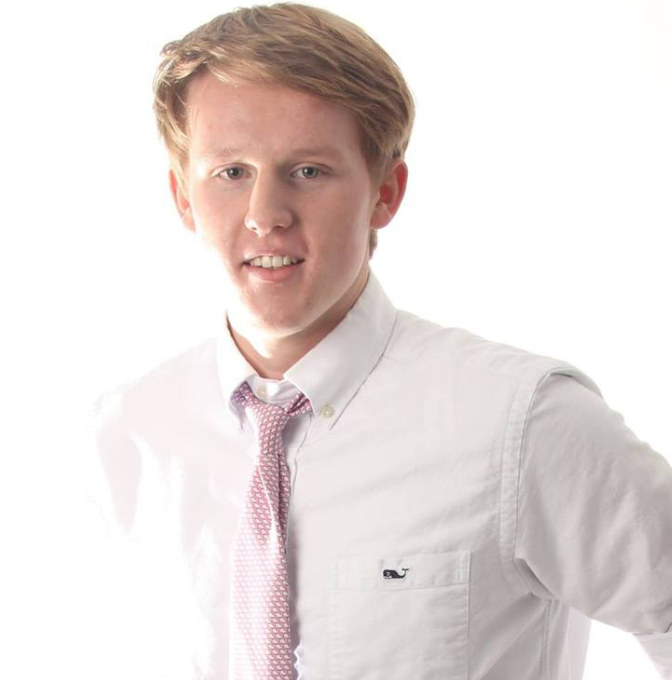 How can I tell if my smart camera has been hacked?

Despite the many security incidents seen with smart cameras last year (read about the Nest account hacks, Blink vulnerabilities, and latest hacking incident with Ring), such devices continue to be found in the smart home.

Smart cameras are meant to be your watchful eye, but if compromised, they can become the watchful eye for people outside of your household. Considering this, smart camera users should be aware of the signs indicating their device has been hacked or is likely to be hacked. Look out for the following:

In many of the aforementioned smart camera security incidents, weak account passwords were the main attack vector and reason for compromised devices. Not changing factory default passwords is a sure-fire way to get unwanted users in your home.

While you can deter attackers by using two-factor authentication and setting strong, unique passwords, it's important to periodically check your account and device activity. If you suddenly see that your password was changed back to the factory default or some other account setting was reverted, someone has gotten access to your devices and has been fiddling with your account. If this is the case, you may begin to see your cameras rotate abnormally or unexpectedly as the hacker controls them.

This is what happened in this Ring hacking incident. One of the family's children claimed they had heard unusual music and banging noises. After asking "Who's there?", the hacker answered through the camera and even tried to befriend the child.

The recording of this hacking incident has spread online and has been alarming many smart camera users. If you hear any strange noises coming from your own camera, there's a possibility that the device has been compromised.

Smart cameras usually consume a lot of data as they continually stream live video feed to the cloud— not to mention if you have multiple cameras operating in your home, their activity will make up a decent chunk of your home network's traffic. Any unusual spike in your smart camera's normal data usage pattern may indicate that an attacker was successful in their attempt to control your device.

Author Bio: Tyler Pack is a freelance writer who works with various sites that focuses on real estate, home security, and technology. Apart from his writing gigs, he’s also an active advocate for green living and tours to different states to promote the advocacy.